Texas is serious about historic windows in the town of McKinney. The state doesn’t want Gerry Rice to alter the outside of the windows in his 1897 house, which is on the National Register of Historic Places. And altering the inside is off limits too if he wants to keep the hefty city and county tax breaks he gets for maintaining a historic house. 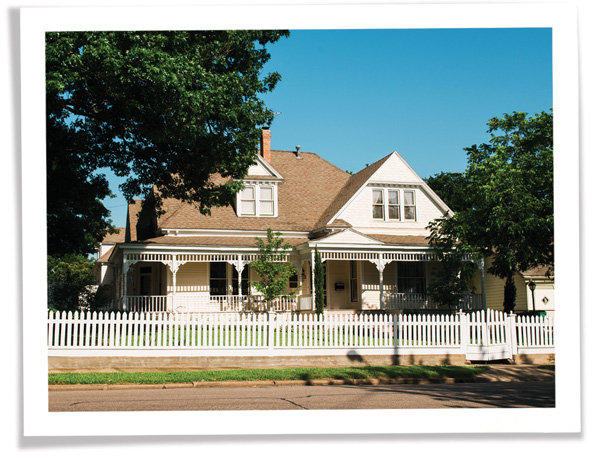 The windows, original to his home, have that irreplaceable wavy glass with its antique charm of rippling the outside world. But because they’re single-pane, they let in noise. On windless nights, Gerry could hear the outdoor music from a restaurant in the McKinney town square less than a mile away. Cars driving by at night woke him up.

On top of that, it was hard to regulate the temperature of the house and the air conditioning was working extra hard. 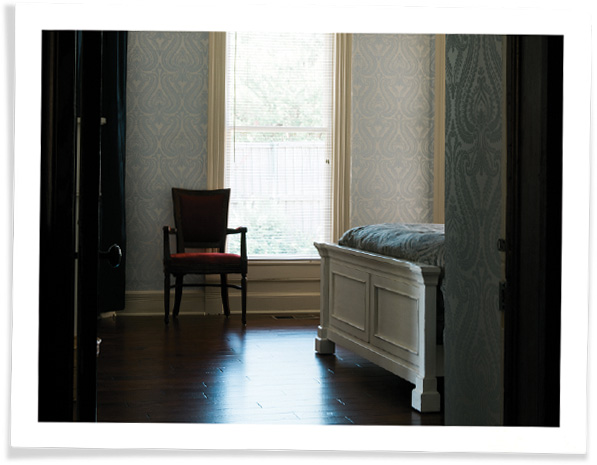 But Gerry prefers living in an older, albeit more finicky home. Born in Scotland, he says McKinney, Texas has the feel of the small-town European community he grew up in because it’s worked so hard to preserve its historic district. His house is called the Estes House and bears a plaque describing its history and architecture. Ben Estes, who was in the mercantile business, built the late Victorian structure for his family with a wraparound porch, hip roof and a corbeled brick chimney.

Gerry had been researching solutions for his heat and noise problems, but couldn’t find anything that wouldn’t damage the historic windows. Then, while watching This Old House earlier this year, he saw Indow inserts being used in the Victorian renovation in Belmont, Massachusetts. He knew he had the answer to his problem.

He called Indow dealer Daylight Rangers in Plano, Texas and Flora Swanson laser measured his windows to ensure a precise fit. A pilot in his bedroom with Acoustic Grade inserts made it quiet enough to sleep since they block 70 percent of sound coming through single-pane windows. He soon put them in all the bedrooms. 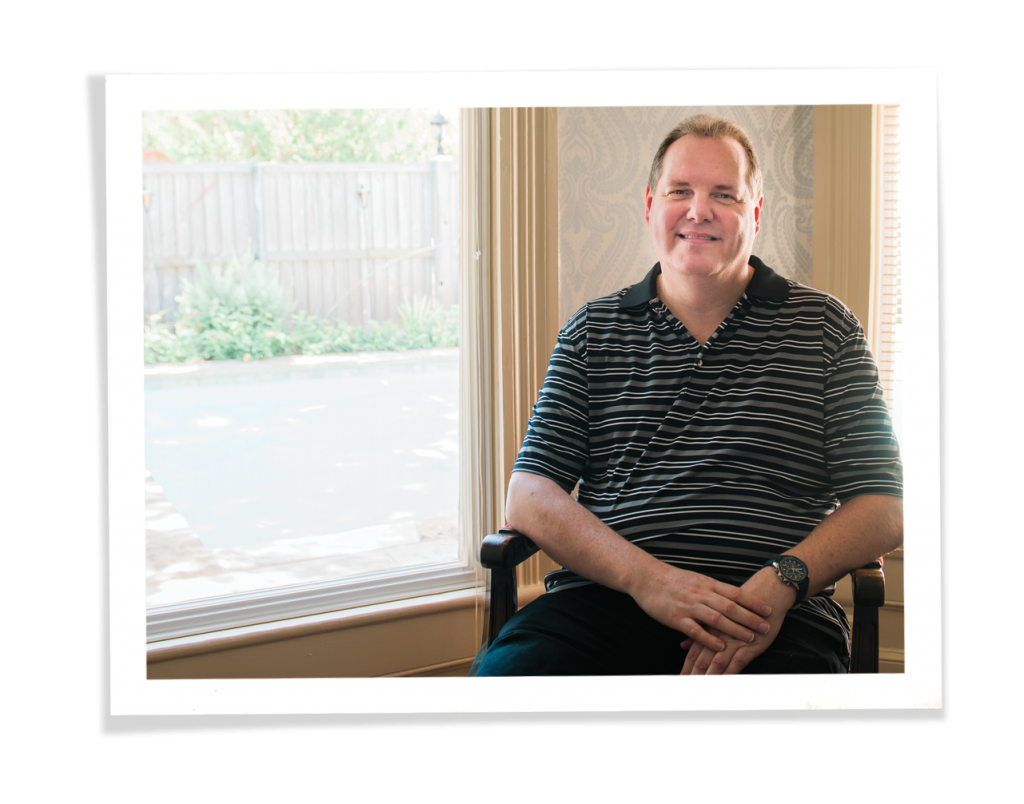 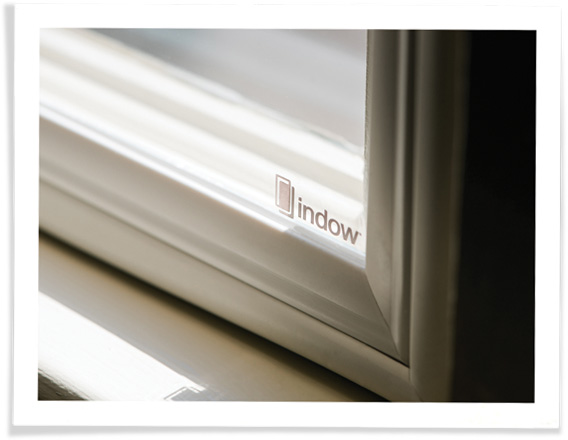 The inserts also stopped the condensation that was rotting some of the wooden sashes, which had been an expensive problem to fix. He was thrilled by the price of the Indow inserts.

It will cost him $8,000 to put inserts in 19 windows, which will save him energy and help him sleep better. High-end wood replacement windows – which he wasn’t allowed to use if he wanted to keep his tax breaks – would have cost more than $25,000. 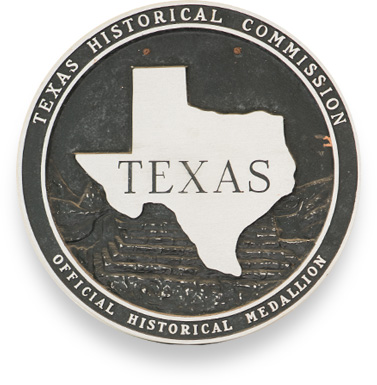